Graham Kirk shares his story as part of our Invisible Interviews Project!

Our latest project Invisible Interviews is taking shape and we can’t wait to share it with the community!

The Invisible Interviews project is our new documentary film series, which will feature interviews and stories with various members of our wider community, all of whom starred in last year’s short film Invisible Manners.

As a companion to Invisible Manners, we intend for Invisible Interviews to provide a deeper look into the patient/ family experience, with a more personal approach, through interviews with members of the Niemann-Pick community. The project takes the form of a short video series which will be released on social media, exploring the at times “hidden” lives of four people affected by Niemann-Pick diseases, with a focus on the personal challenges patients and families can face and the at times negative or negligible comments from the broader public.  Alongside this insight, the short interviews will capture an in depth look into the lives of the four people interviewed, sharing their achievements and hopes, rather than oversimplifying their life through their condition. 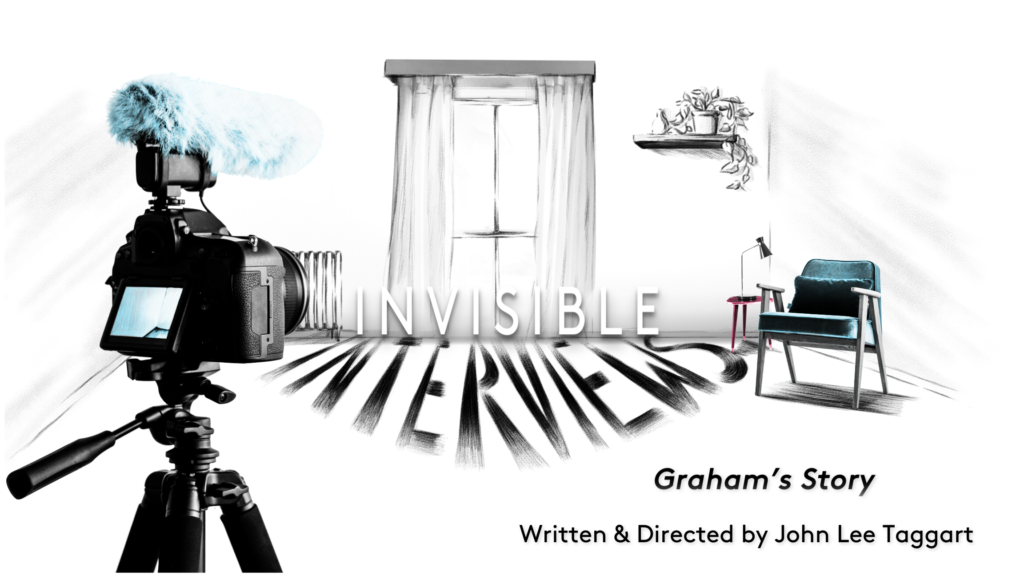 The series will feature familiar faces of the NPUK community and friends, including Graham Kirk, Helen and Hollie Carter, Alec and Gail Koujaian, and Nadia Slatch, who we feel will each give a varied and in-depth perspective on how Niemann-Pick diseases affect their day to day lives.

Recently, Communications and Campaigns Manager, John Lee Taggart, filmed an interview with Graham Kirk, at his home in Dublin, for the first short, which is set for release on time for this year’s Annual Family Conference & Interactive Workshop.  Graham shared in this interview how a diagnosis of NPC has impacted his own life, and shared stories and memories of his sister Paula (NPC), and how her sad passing in 2012, aged 30, affected their family, and the way they continue to keep her memory alive. It was a very heartfelt and compelling conversation, and we really want to thank Graham for his candour, it will certainly leave a lasting impression with our viewers. 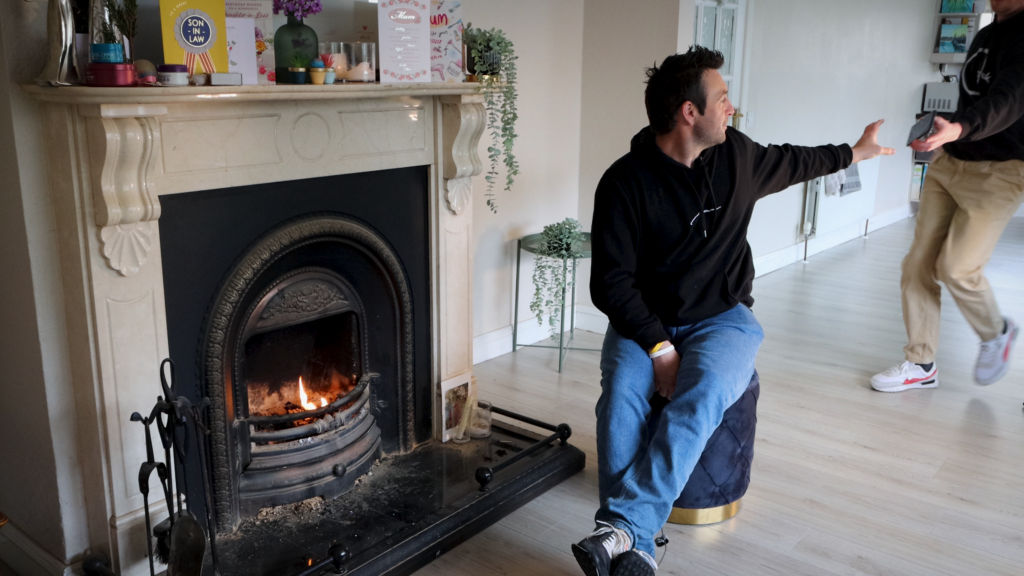 The next interview is set to take place this week, with mother and daughter, Helen and Hollie Carter, in Milton Keynes. Hollie was diagnosed with NPC when she was two years old in 2007, and in the subsequent years Helen has set up The Hollie Foundation, a grant funding organisation designed to make the lives of those affected by NPC today a little easier, whilst working collaboratively viable long-term treatment or cure, bringing hope for the future.  Hollie is now seventeen and working towards a career in performing arts. We look forward to chatting with the pair and learning more about their journey within the Niemann-Pick community.

We are really looking forward to filming the rest of the interviews in this series, we think it is going to be a really insightful companion to Invisible Manners and we hope our community gets behind it as they have done with our other projects in the past.