Take a look at the intro to Invisible Interviews!

We were really excited to finally share with the community the animated intro sequence for our upcoming documentary project Invisible Interviews, a short film series that will feature interviews and stories with various members of our wider community, via social media this week.

As we shared in our previous blog post, animator, Lingxi Zhang, has kindly got involved in the project, producing the incredible animated intro to the film. As you may know, Lingxi previously animated Invisible Manners, developing an impactful animation that accompanied the poem narrated predominantly by members of the Niemann-Pick community. Lingxi is an immensely talented animator and for Invisible Manners she produced an incredible piece of work that melded photography and animation, to cleverly present the conflict between the outer world and the emotional inner turmoil that those affected by an “invisible illness” can face. We are lucky to have her on the team once more! 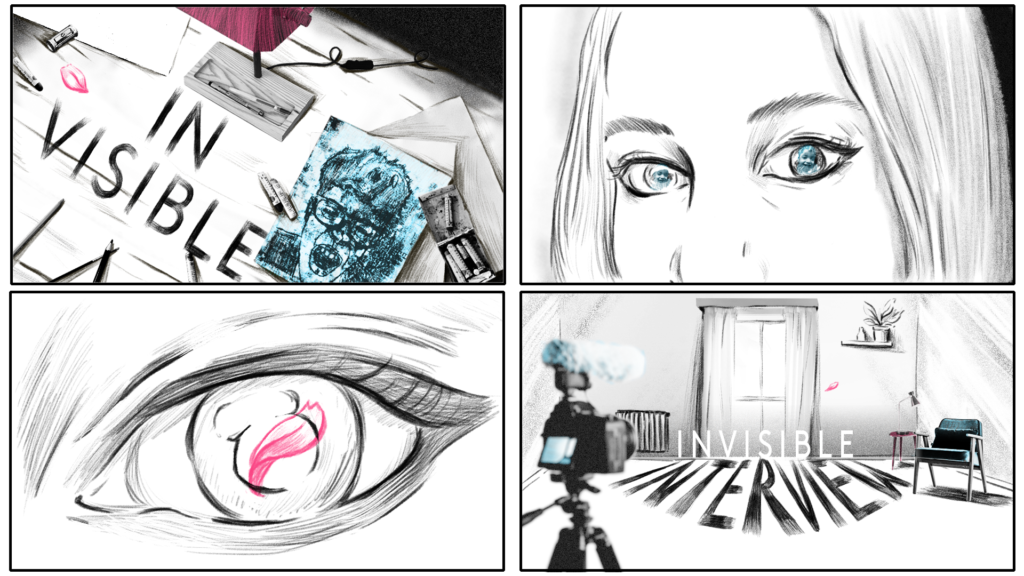 The intro sequence, which combines animation and photography, introduces the four interviews that the series will encompass, and features James Keeble’s amazing artwork which had a huge part to play in the initial development of the Invisible Project.  Even though it is less than a minute long, Lingxi has established an impactful start to the interviews, which even down to the minute details are reflective of the varied experiences and emotions those affected by an “invisible illness” can face. 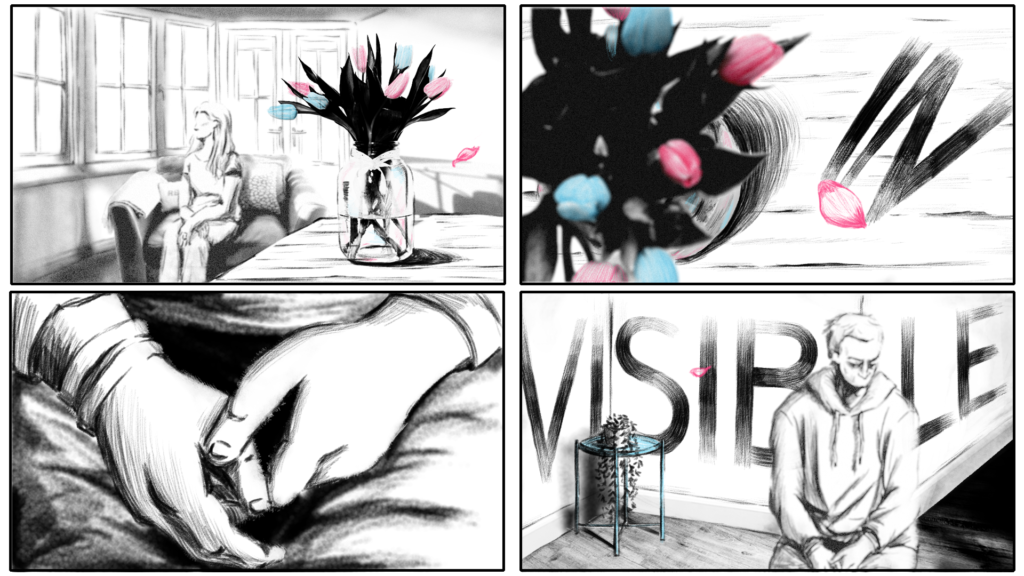 Describing the intro, will not quite do justice to its affecting and considered style, so we would highly recommend checking it out for yourself here!

Already we are immensely proud of this project and the enthusiasm our community has shown for it so far, we look forward to sharing new updates with you all in the coming weeks.