So if you are thinking of becoming one of our fundraising heroes (well done, good decision – kudos to you!) why don’t you check out a few of the stories below…they are sure to give you some motivation and make you see that although it can be challenging, volunteering and raising funds for a charity can be an amazing thing to do… 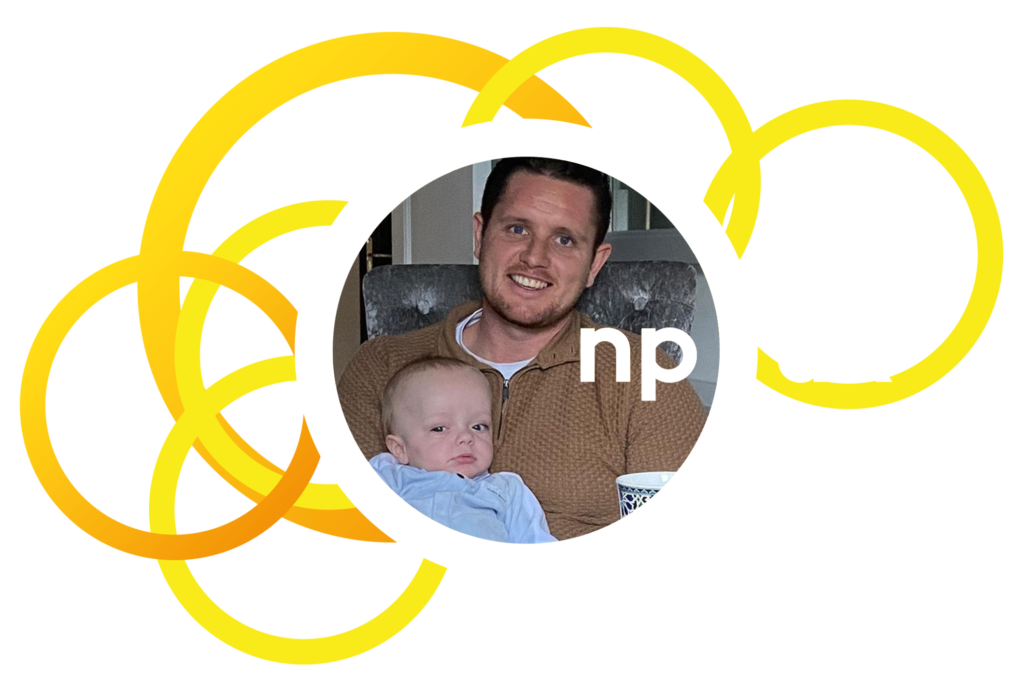 In June 2022 Gilbert Maguire completed an epic “Walk 4 Asa” (a 100km walk from Berwick Upon Tweed to Longhorsley in Northumberland) to raise funds for our charity and awareness of NPD. Gilbert was inspired to take on this challenge by his nephew Asa Burnside (ASMD NPA) and his loving parents.

In what was a historic and humbling moment, Gilbert absolutely smashed every fundraising target he set…raising well over £100, 000 in total and counting, which will go directly towards supporting other families and the ongoing work towards research and future therapies. Gilbert’s JustGiving page remains open and you can continue to support it, here. 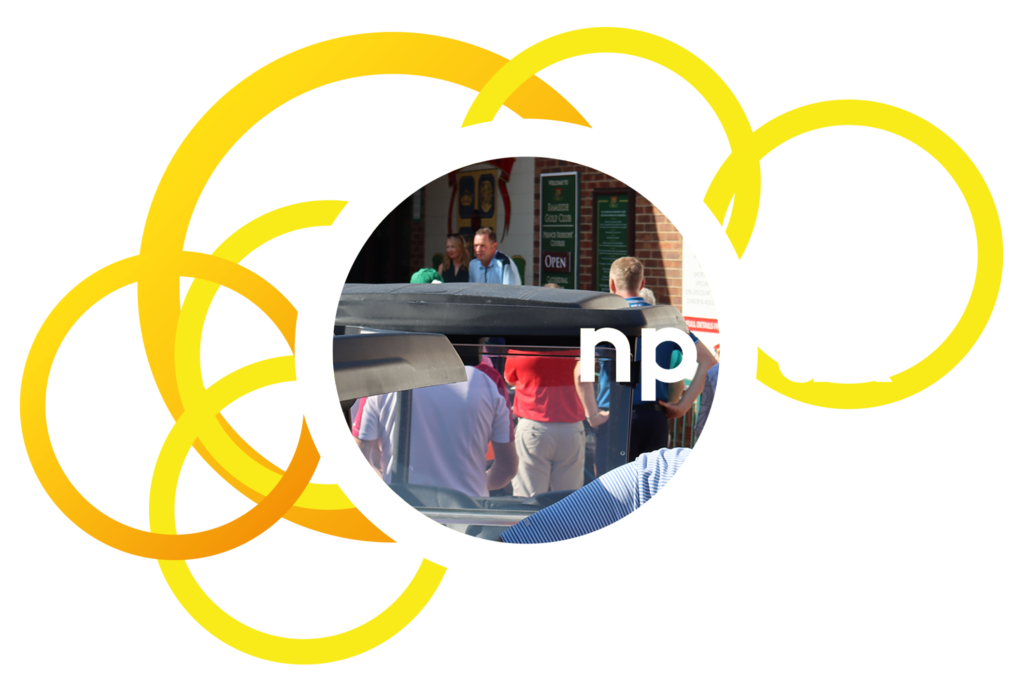 If you’ve been a member of the NPUK community for a while you most likely have heard of the Annual Niemann-Pick Golf Day, which celebrated its 16th year in 2022. 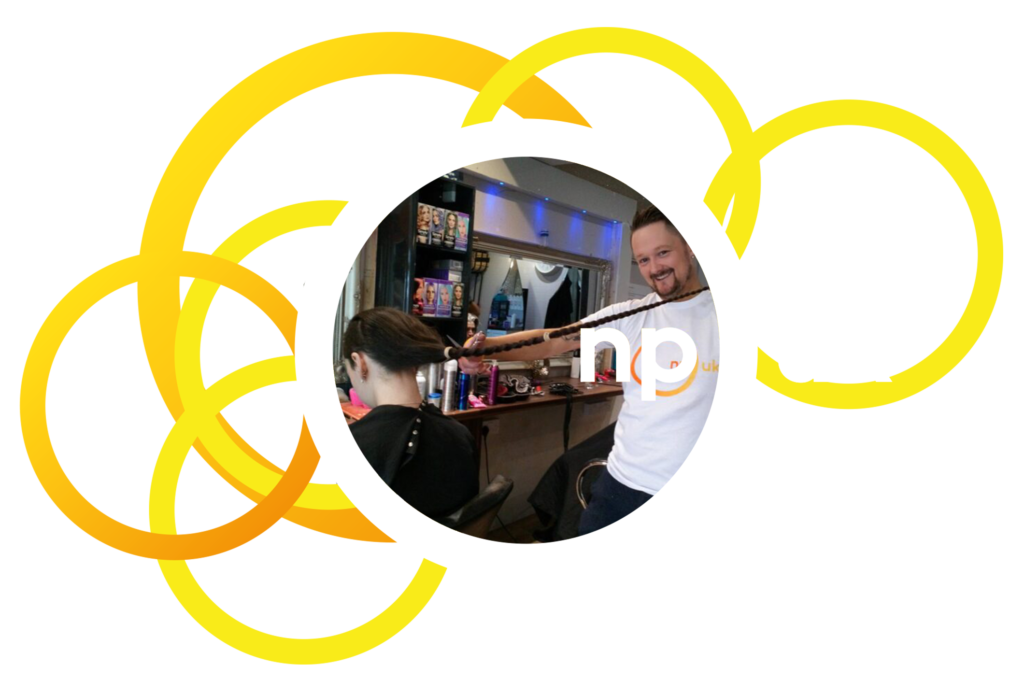 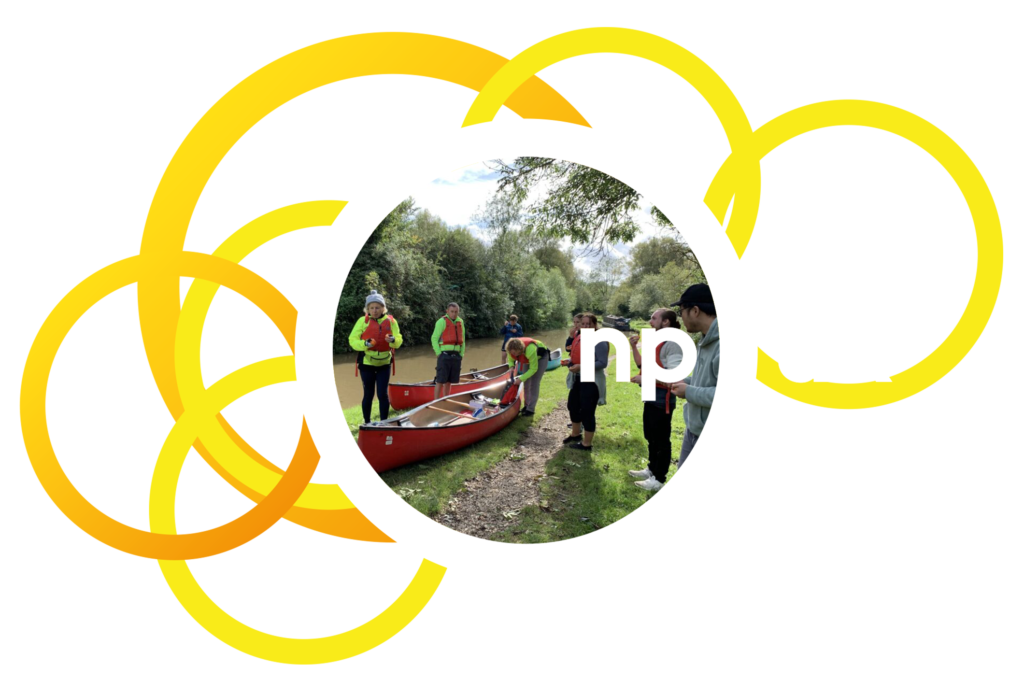 In 2021, although ongoing COVID-19 restrictions limited NPUK’s plans for Conference, the Super Scientists lived up to their namesake and were determined to complete their fundraiser. The team did the equivalent distance (70 miles) around Oxfordshire and Buckingham, cycling 50 miles from the Oxford University Department of Pharmacology to the Old Post Office B+B in Ardley, then cycling a further 3 miles to Somerton, then changing to canoes and paddling 10 miles to Thrupp. The final 7 miles into Oxford were completed on foot, to round the journey up to 70 miles. I’m exhausted just typing that mammoth fundraising challenge out, terrific work! We can’t wait to see what our Super Scientists get up to in 2022… no pressure! 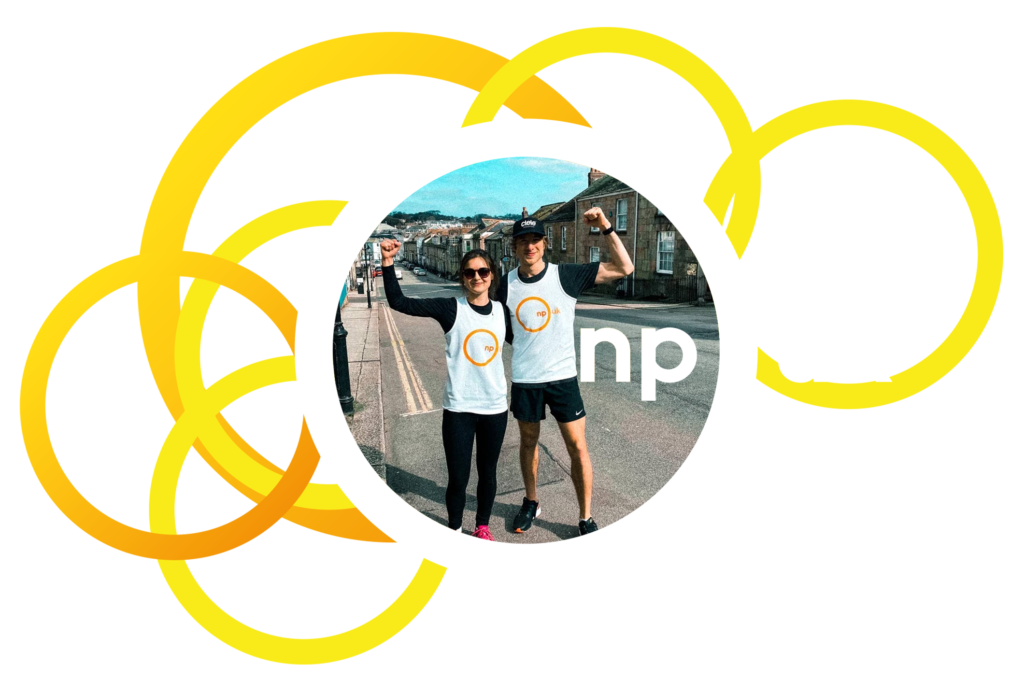