We know we’ve said it one hundred times before, but we’ll say it again just for good measure: we survive as a charity solely on the strength of donations raised by grants and fundraising. Without these we simply couldn’t exist, and as a result we wouldn’t be able to provide vital care and support for those individuals and their families and friends affected by Niemann-Pick disease(s)…and that’s why small charities, like Niemann-Pick UK, can often find themselves struggling when it comes to funding. Which is exactly why we refer to each and every NPUK fundraiser as a hero, because to us…they truly are.

But in case you are wondering why you should get involved, and what sort of change you can really make as one of our amazing fundraisers, we’ve put everything you need to know into the official NPUK Fundraising Guide – your one-stop-shop for fundraising with NPUK (see below, download available here).

So if you are thinking of becoming one of our fundraising heroes (well done, good decision – kudos to you!) why don’t you check out a few of the stories below…they are sure to give you some motivation and make you see that although it can be challenging, volunteering and raising funds for a charity can be an amazing thing to do. 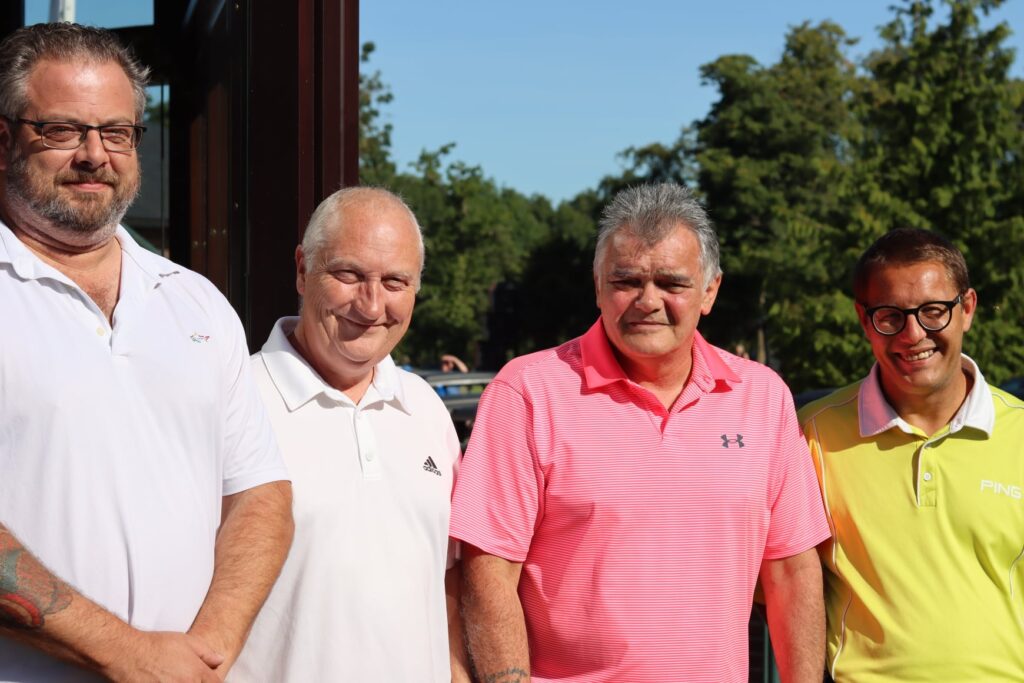 If you’ve been a member of the NPUK community for a while you most likely have heard of the Annual Niemann-Pick Golf Day, which is celebrating its 16th year in 2022. 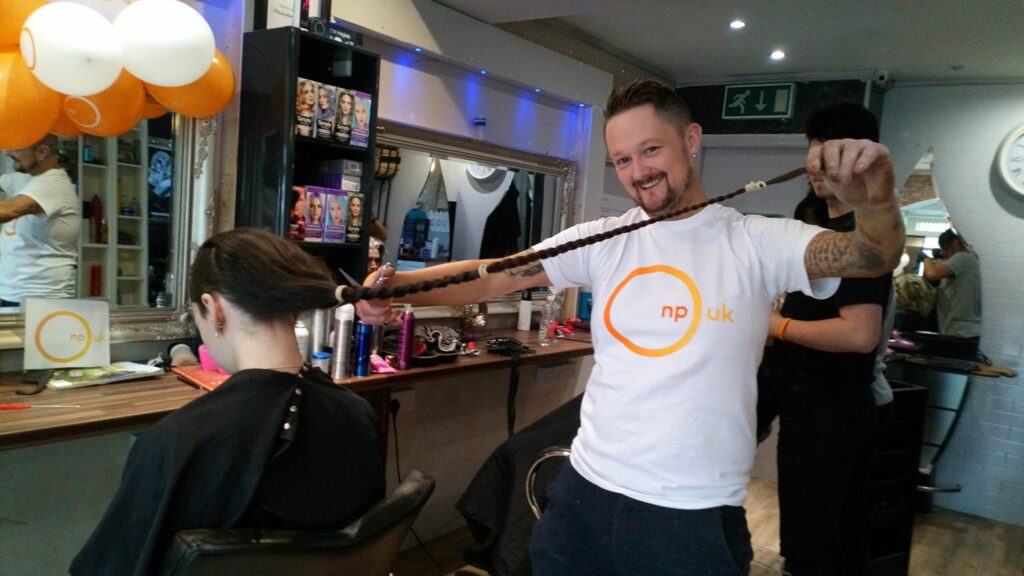 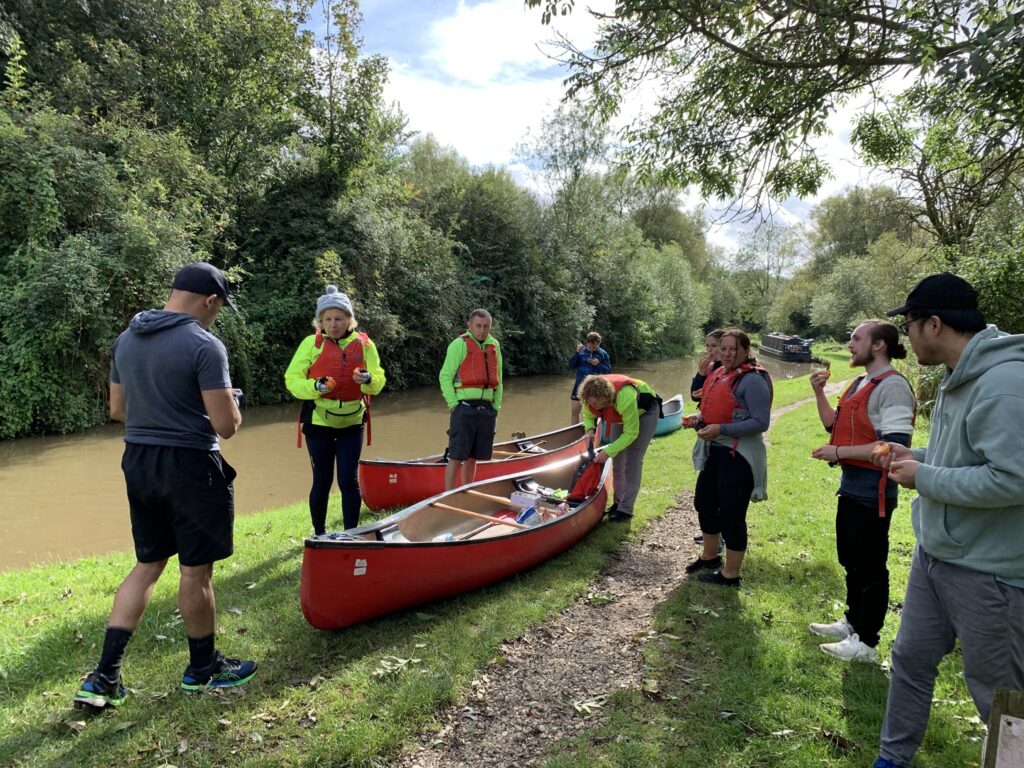 In 2021, although ongoing Covid restrictions limited NPUK’s plans for Conference, the Super Scientists lived up to their namesake and were determined to complete their fundraiser. The team did the equivalent distance (70 miles) around Oxfordshire and Buckingham, cycling 50 miles from the Oxford University Department of Pharmacology to the Old Post Office B+B in Ardley, then cycling a further 3 miles to Somerton, then changing to canoes and paddling 10 miles to Thrupp. The final 7 miles into Oxford were completed on foot, to round the journey up to 70 miles. I’m exhausted just typing that mammoth fundraising challenge out, terrific work! We can’t wait to see what our Super Scientists get up to in 2022… no pressure! 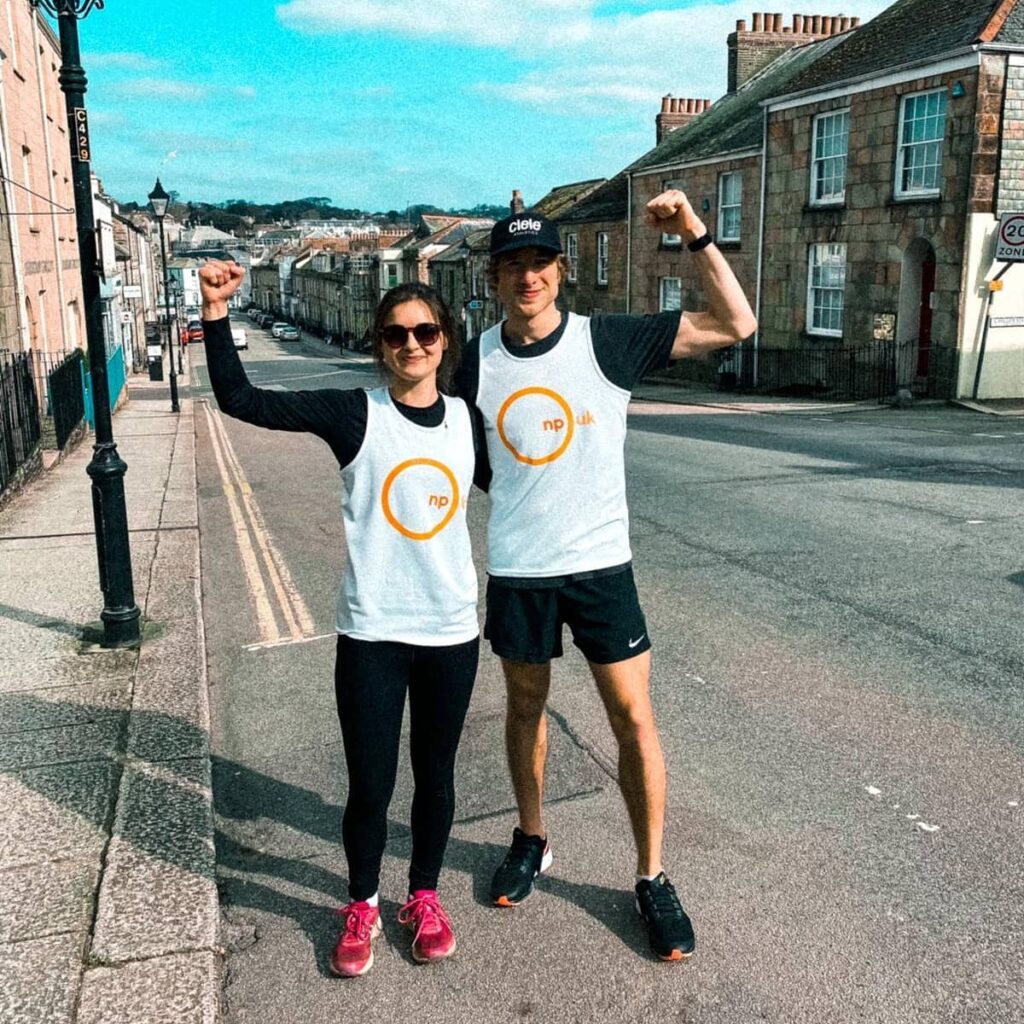 If you’re a UK tax payer you can Gift Aid your donations to NPUK – making them worth 25% more to us, but at no extra cost to you!

You see we are able to claim back the tax you have paid on your donation (at a rate of 25p for every £1 you donate) through this scheme. So just for a quick example, for every £10 donated, we can claim an extra £2.00 from the Inland Revenue…which can go directly towards our charity’s core functions – the care and support of those affected by Niemann-Pick diseases. 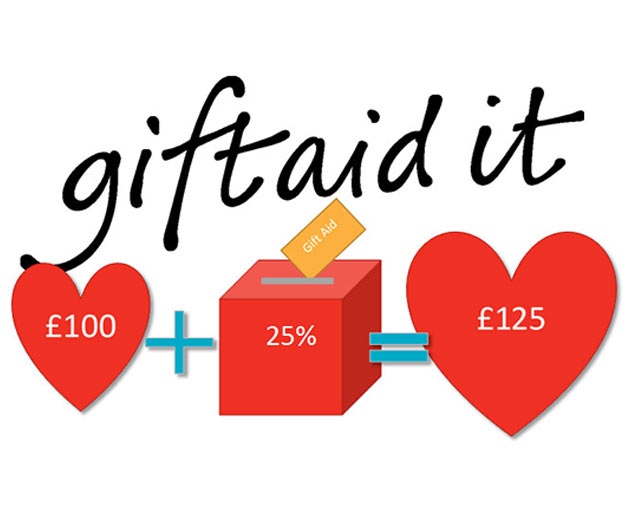 But wait – it gets better! If you happen to be a higher rate tax payer: so that’s an individual who pays tax at 40%, the amount we are able to get back is a little higher – and instead works out at as 25p for every £1 you donate! And again, if you are in the highest rate of tax payers: paying tax at 50%, it works out as 37.5p for every £1 donated. Making it very worthwhile indeed for you to sign up!

Once you have signed the Gift Aid Declaration Form (see below), we can claim Gift Aid on any future donations you make to the charity as well – making it even easier for you to help NPUK, and all at no extra cost to you…it’s a no-brainer!

The last one is an important one, as using that we can claim Gift Aid on all of your donations in the last four years and then on all future donations as well!

Once you have become a Gift Aid donor, please let us know if you stop paying tax or if you change your name/address so that we can update our records.

If the concept of giving money to charity, at no cost to you, has you raising a curious eyebrow – then join the club. But it truly is a fantastic scheme and can help NPUK continue with all of our important work!

But if you have some questions then don’t hesitate to get in touch with our Fundraising Officer, Jenny Charman, who is happy to support you. Email Jenny: jenny@npukorg or call: 0191 415 0693

Press Release: Xenpozyme® (olipudase alfa) approved by European Commission as first and only treatment for ASMD