We are sad to announce that after 25 years NPUK founding member Jim Green, is stepping down from his position on the Board of Trustees:

It was back in 1991 that ten families affected by Niemann-Pick Disease (of all types) attended a seminar simply titled “Niemann-Pick Disease” at the Research Trust for Metabolic Diseases in Children Conference at the University of Keele…this was an incredibly momentous occasion, as it brought together families affected by NPD in one place – the first time that this had ever happened. Most of the individuals there that day had been told that Niemann-Pick disease was so rare that they were likely to be the only family in the country with the disease, so upon learning that thankfully, this was not true – they took collective action…and a parent support group was formed which would one day develop into NPUK: the charity you see in front of you today.

Jim Green was one of those founding members, and in 1993,  was elected as the first chair of the newly formed ‘RTMDC Niemann-Pick Disease Group.’ He served for 20 years, overseeing rapid growth as the charity went from strength to strength, forever pushing on for growth, and remembering the core principles; providing practical and emotional support, raising awareness, and facilitating research into potential therapies. As a father of two affected by NP-C, he was well placed to engage and institute these principles. 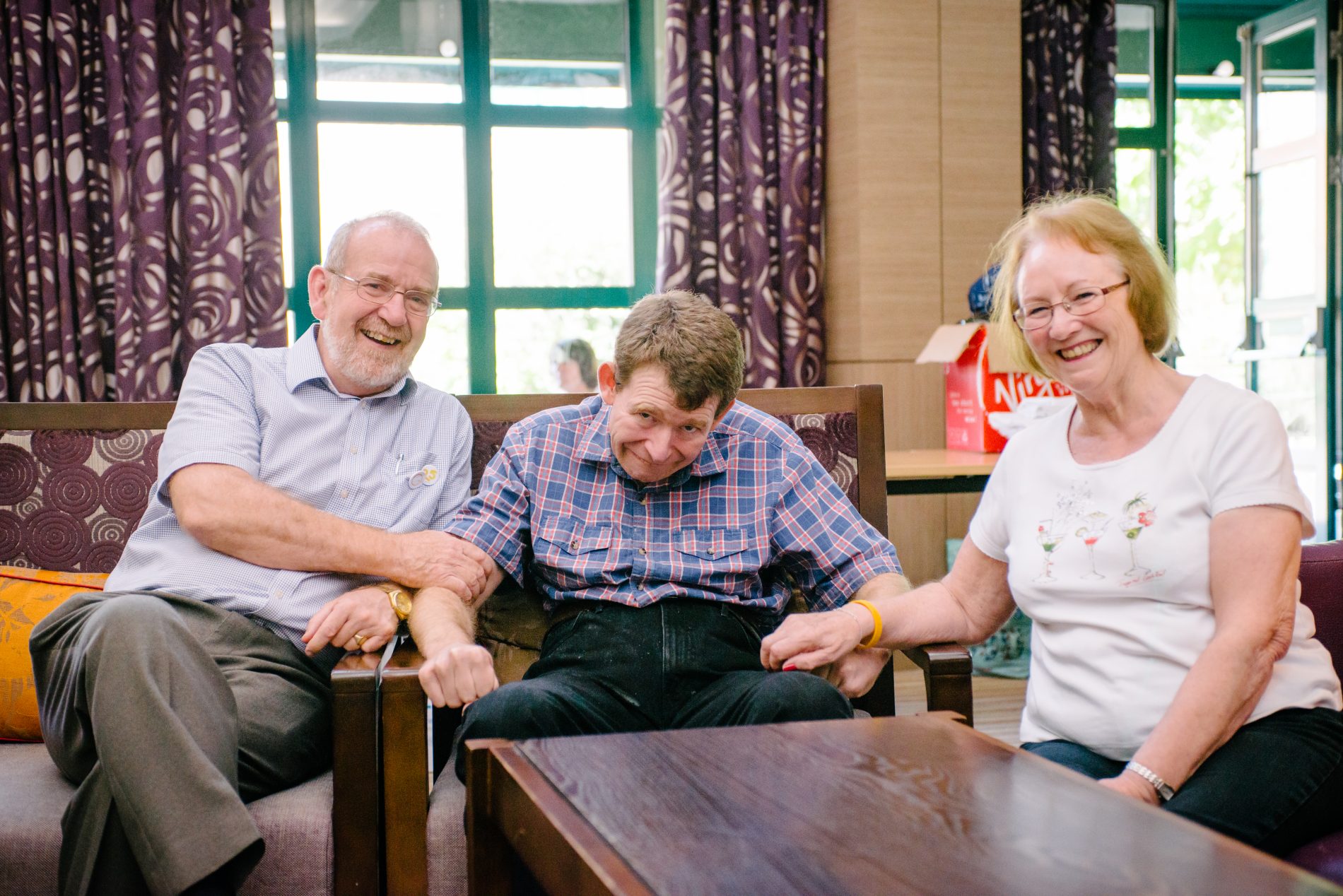 Jim had this to say about his departure from the NPUK Board of Trustees:

“After 25 years I have decided to step down from the NPUK Board. It has been an incredible journey, and one which has been shared with many great people.  At this year’s NPUK family meeting I realised this was the time to step down. Thanks to the work of many people NPUK is in great heart.  It is now time for me to concentrate on the international collaboration and exchange that is so needed in order to reduce isolation and facilitate progress towards a better future for our families. The INPDA, “International Niemann Pick Disease Alliance”, is growing into a much- needed network designed to support progress.”

We are sure that you will join us in wishing Jim the very best in the future! We are incredibly appreciative of all Jim has gave, and continues to give, to NPUK – we would not be where we are today without his hard work and dedication over the years.