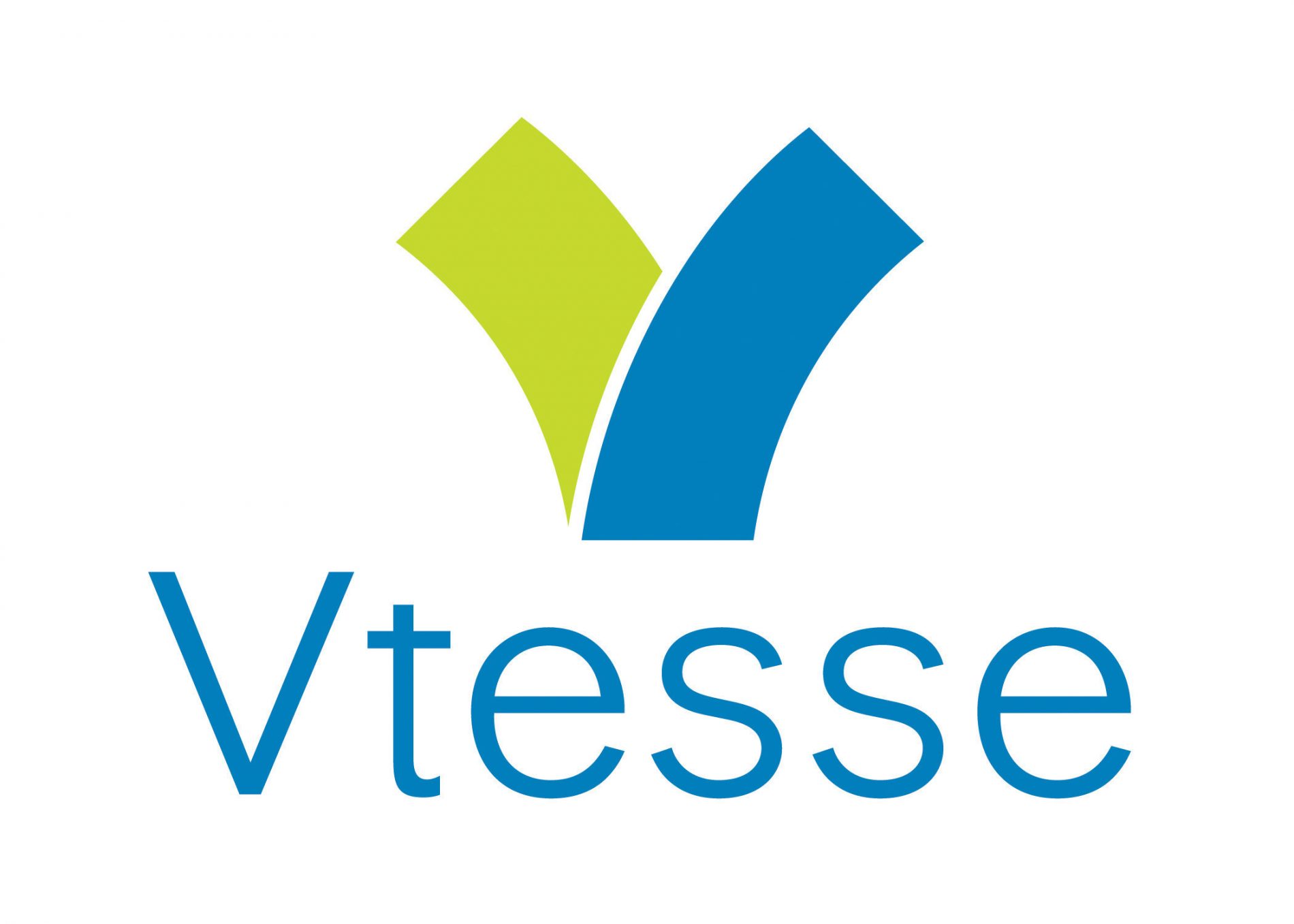 Vtesse announced early in 2016 that the FDA granted Breakthrough Therapy designation status for VTS-270, which is currently in a pivotal Phase 2b/3 clinical trial in NPC. Both the FDA and the European Medicines Agency (EMA) previously granted Orphan Drug status to VTS-270, and the United Kingdom’s Medicines and Healthcare Products Regulatory Agency (MHRA) granted it a Promising Innovative Medicine (PIM) designation.

“We are incredibly grateful to receive Rare Pediatric Disease designation status from the FDA for VTS-270, in addition to the Breakthrough Therapy designation status, Orphan Drug designations, and the MHRA PIM designation. These designations are granted to drugs with high promise that may address areas of unmet medical need or for rare diseases. These designations will aid us as we seek to develop VTS-270 as an effective treatment to slow the progress of NPC or stabilize patients who suffer from the devastating impacts of NPC,” said Ben Machielse, Drs., President and Chief Executive Officer of Vtesse. “We recognize the considerable collaboration and efforts to advance the clinical development and regulatory processes in the rare disease space, and, above all, we continue to thank all of the parents who have supported the development of VTS-270.”

Vtesse’s ongoing Phase 2b/3 clinical trial of VTS-270 is enrolling patients at sites in the United States, the United Kingdom, France, Germany, Spain, Turkey and Australia. For more information, including the current list of participating study sites, visit www.theNPCstudy.com.

The Rare Pediatric Disease designation applies to drugs designed to treat serious or life-threatening rare diseases afflicting fewer than 200,000 people in the United States in which the serious or life-threatening manifestations primarily affect individuals aged from birth to 18 years. Under this program, a sponsor who receives an approval for a drug or biologic for a rare pediatric disease and meets additional criteria may qualify for a priority review voucher that can be redeemed to receive a priority review of a subsequent marketing application for a different product.

NPC is caused by a defect in lipid transportation within the cell, which leads to excessive accumulation of lipids in the brain, liver and spleen. The NIH’s National Center for Advancing Translational Sciences (NCATS) and Eunice Kennedy Shriver National Institute of Child Health and Human Development (NICHD) in close collaboration with parents and patient support groups, conducted the preclinical research and initiated the drug development phase for VTS-270. Vtesse is leading the late-stage drug development process for VTS-270.

Vtesse, Inc. is a rare disease company dedicated to developing drugs for patients suffering from diseases that are underserved. Vtesse is working collaboratively with the NIH, other leading academic centers, parents, and patient advocacy groups, to advance a pivotal clinical study of VTS-270 (a well-characterized mixture of HPβCD with a specific compositional fingerprint that distinguishes it from other HPβCD mixtures) to treat NPC, and to conduct pre-clinical discovery and development of other novel drugs for NPC and other lysosomal storage diseases (LSDs). The company is led by a highly experienced management team that has been involved in the development of more than 20 approved drugs. Alexandria Venture Investments, Bay City Capital LLC, Lundbeckfond Ventures, New Enterprise Associates, and Pfizer Venture Investments, have committed initial funding adequate to bring VTS-270 through a pivotal clinical trial. Vtesse is based in Gaithersburg, Maryland and is the first spin-out company from Cydan Development, Inc. For more information, visit www.vtessepharma.com.