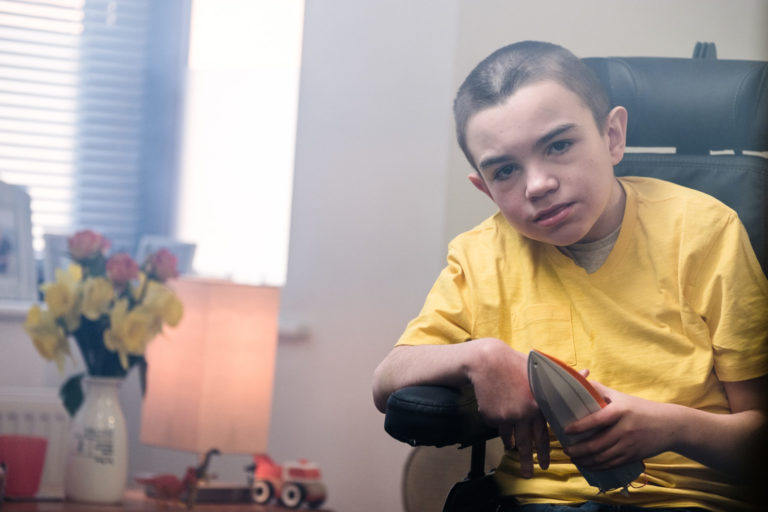 Our latest short film, Go Make Memories, was developed with help from our community, for our community, to raise awareness of Niemann-Pick disease. Since its release in September 2018, it has went on to scoop a number of awards and film festival and we hope its impact is only just beginning.

Go Make Memories is also set to feature at the Charity Film Awards on Tuesday 21st April at 7pm - tune in at charityfilmawards.com and wish us luck! 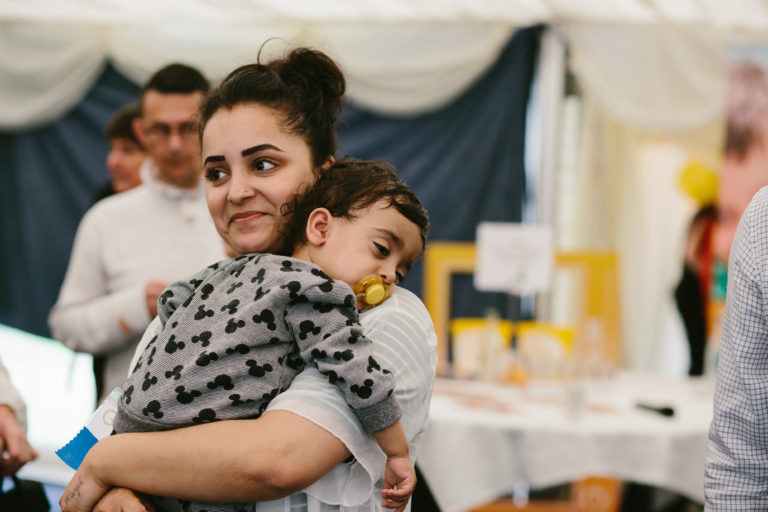 Our Annual Family Conference & Interactive Workshop is the biggest event in our calendar, bringing together families and friends alongside leading researchers/scientists working in the field of NPD. It is a truly special weekend for every member of the "NPUK Family", and is always much anticipated.

Due to the current COVID-19 pandemic we are currently assessing this year's event (ordinarily held in late September), your safety is the most important thing to us. 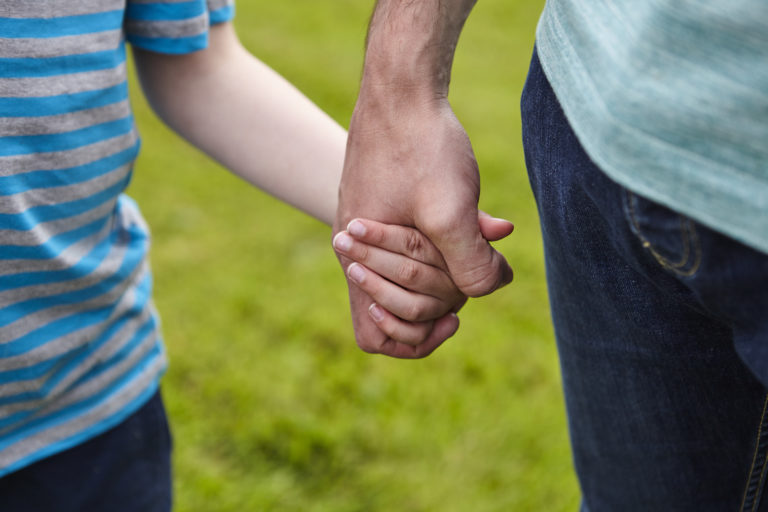 We are doing everything we can to support our community at this challenging time - details and developments surrounding Coronavirus (COVID-19) change frequently, and we are dedicated to keeping you updated, and safe.

An update regarding the NPUK Annual Family Conference & Interactive Workshop 2020.